For Whom The Gods Love

from In The Shadow Of Destiny by AfterEarth 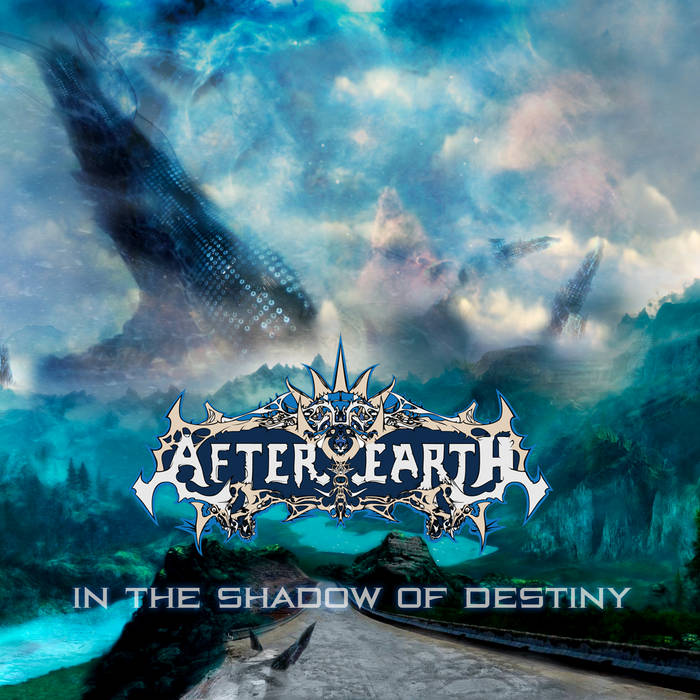 destruction of your eternal soul
the time is running out with nowhere to go
the thin line of contemplation has passed
with weeping eyes. we look up
holding on to the ways of old
a brutal mistake they did propose
a voice unfettered lies so bold
silencing all that once was now.
a reason that's left us here
the reason
we've gone down the fallen path
knowing it would never last
you can't take control
of our self
bring it forth
we sacrificed ourselves for the whole ... for the whole
reasons untold.. nightmares.. nightmares unfold.

those whom the gods love.

holding onto the ways of old
a brutal mistake that did unfold
demise regretted
bodies go cold
silencing all that once was.

from In The Shadow Of Destiny, released September 6, 2015

Bandcamp Daily  your guide to the world of Bandcamp

Guest hosted by Tamar Osbourn aka Collocutor and Toshio Matsuura.